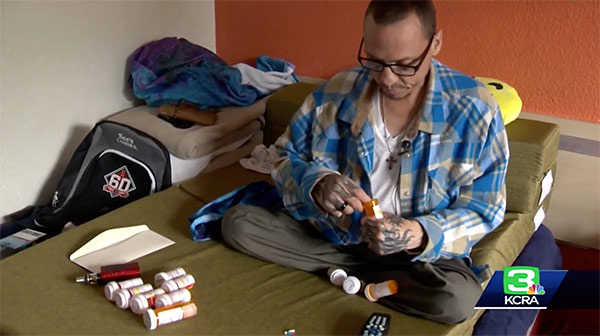 Pancreatic cancer took Jamie Murphy’s life on Aug. 14, 2018. But not without a leaving behind a legacy of empathy — that the most vulnerable should die with dignity and respect.  Murphy was a passionate advocate for Joshua’s House, which is slated to become the first homeless hospice center in the West Coast and one of only a handful in the country.

The 46-year-old gave an emotional testimony during a Sacramento City Council meeting taking up Joshua’s House. In May, council members voted unanimously for the homeless hospice center to move forward. Murphy’s terminal diagnosis ultimately left him unable to work, rotating from motel to motel. He lived off a little over $900 a month in supplemental security income.